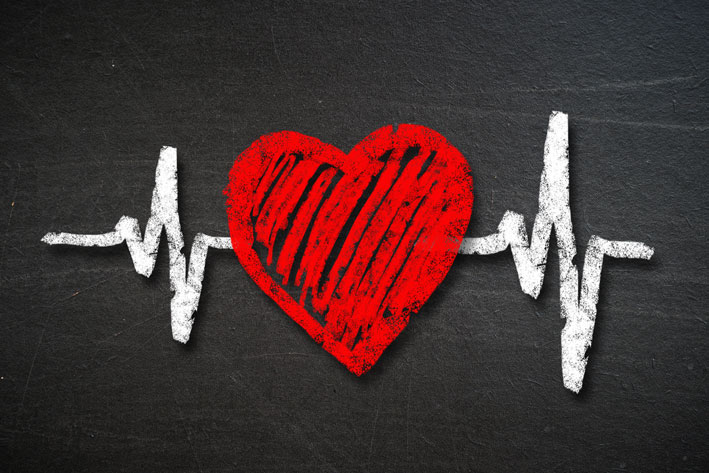 On December 23, the Resistance lost to Sudden Cardiac Arrest and mourns the loss of hero. Despite the strength of the Force ultimately it was no match and Princess Leia passed on December 27.

Every year around 40,000 Canadians will suffer a sudden cardiac arrest, 70% occurring out of the hospital. Regrettably a handful will survive this reversible event as Canadian survival rates range between 6 and 10%. Around 38,000 of these victims will die. Mothers, fathers, sisters, brothers, old and young sudden cardiac arrest doesn’t discriminate prematurely ending lives like that of Carrie Fisher of Star Wars Fame.

Sudden cardiac arrest occurs because of an electrical “short circuit” in the heart causing the victim to immediately lose consciousness and stop breathing. With no detectable signs of life, the victims heart will quiver and not pump blood to the vital organs. Without treatment, the brain will die 4- 6 minutes later.

So why do we rely on our first responders to save lives when the onus is on us not them?

Why is the survival rate so low? Why are people dying early when so many could be saved? What can we do to change these numbers?

The answer is shockingly simple and easy. Early recognition following by early high quality CPR and early defibrillation from an automated external defibrillator.

Well it is!!! We need to train as many people as possible in CPR and make AEDs more readily available. We need to change the conversation emphasing that everyday people save lives. Just like raising a child, saving a life requires the village to act and act fast.

Here’s a little secret. Something few will speak of but completely true. A secret that will shock you.

Paramedics, firefighters, doctors and nurses don’t save lives when someone is in sudden cardiac arrest. It’s not their job.

Yes, you read that correctly. Our first responders don’t save the lives of people in sudden cardiac arrest. They can’t when they typically arrive when the victim has less than a 40% chance of survival and brain death has begun.

It is everyday people that save lives! People who recognize the emergency and take immediate action by calling for help, initiating a predetermined emergency action plan, initiating high quality CPR and using the defibrillator, ideally within 90 seconds of collapse.

If paramedics, firefighters, doctors and nurses don’t save lives of victims in sudden cardiac arrest what is there role?

Learn CPR. Place defibrillators that are maintained, accessible and available in the community and businesses. Create an emergency action plan and practice it. Empower the ordinary to be extraordinary. Let’s change the numbers and improve survival. It starts with you! The return on investment is huge.

Are you ready? Join the resistance and use the force of First Aid and CPR training to improve everybody’s chance of survival.